The machine SlangMan was invented by Lars-Olof, who has many years experience of drilling wells. The idea of SlangMan grew up as energy drilling became more common. The drainage of the collector tube usually required two people and took both time and power. Lars-Olof realized that the hard work should be easier with a machine.

The prototype of SlangMan grew up at Lars-Olof`s garage and was then tested on the market. After that, the machine has been improved and changed based on the workers wishes.

The demand for SlangMan is high, especially in Sweden, but also in Norway and Finland. The majority of well drills connected to Geotec and Avanti uses the SlangMan. 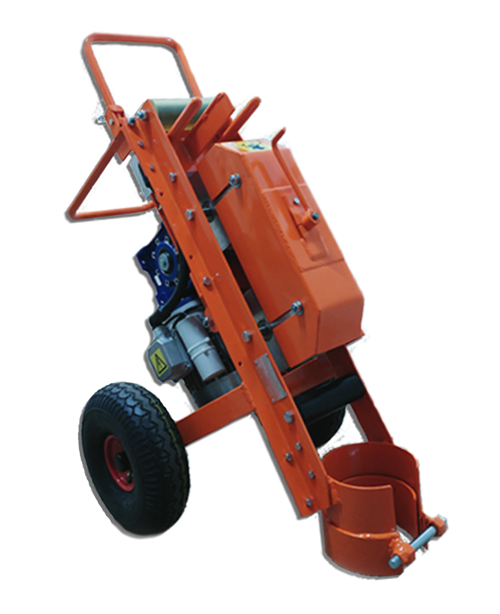